I’ve gone down a long road over my 40+ years as a professional photographer facing many creative challenges. I got my start as an intern photographer at the White House during the Carter administration in 1978. After working on both coasts I’ve ended back in Illinois and focus on documentary work, commercial assignments and portraits. Please contact me at jay@jaybryant.com if you need help with a project or photo assignment. The website for my consulting work for Mint Collective is at: https://mintcollective.net/

Here are some of my favorite images: 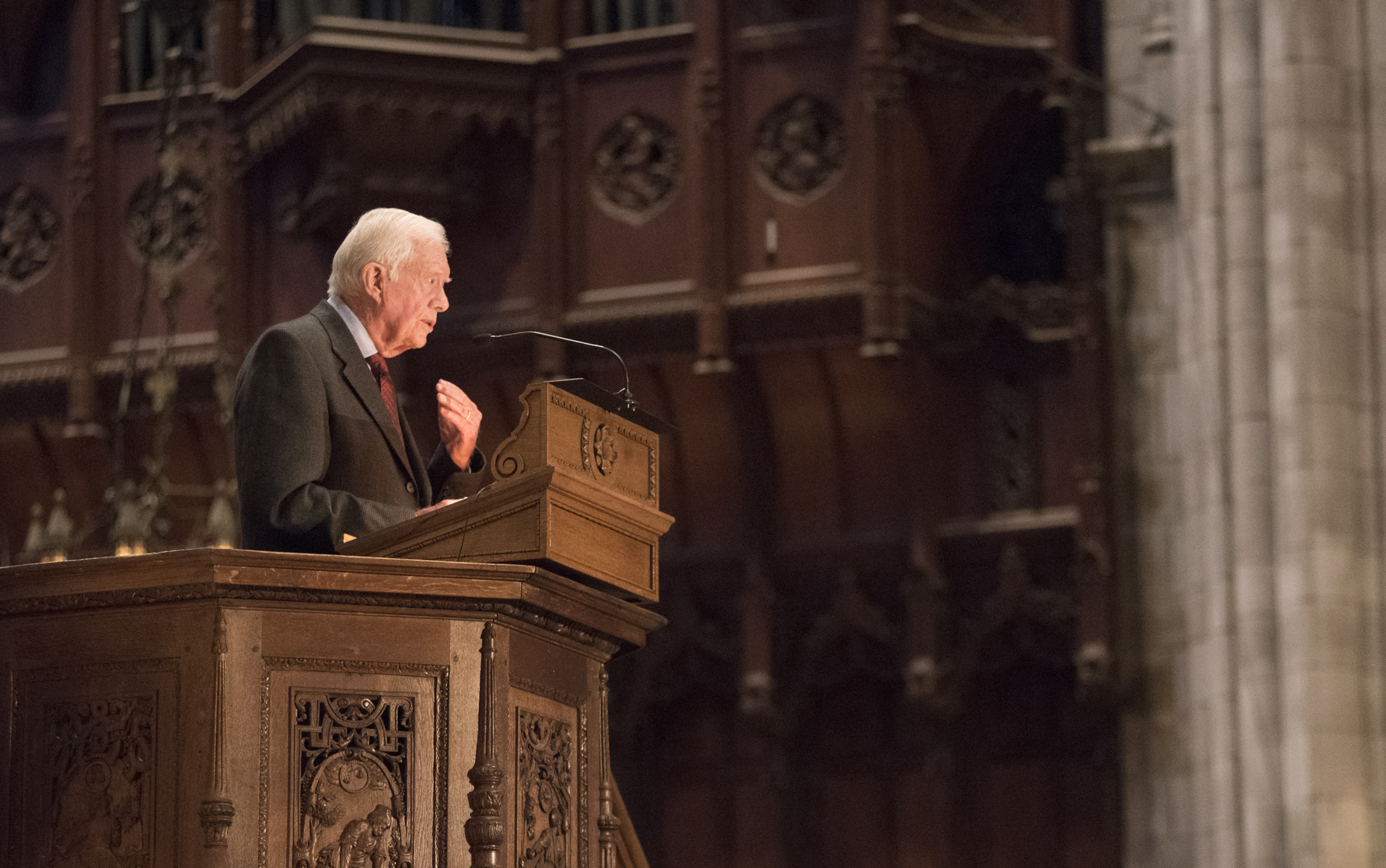 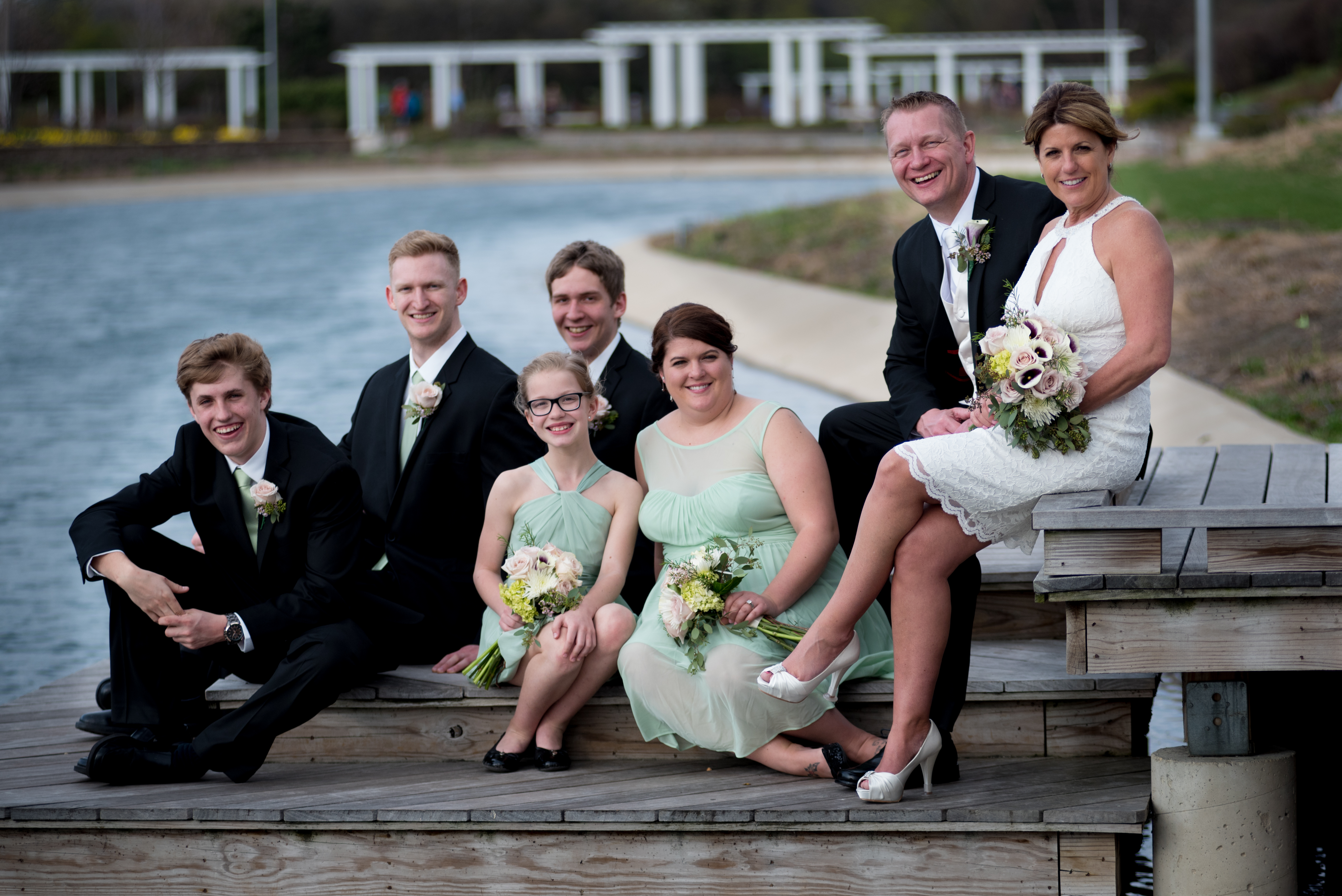 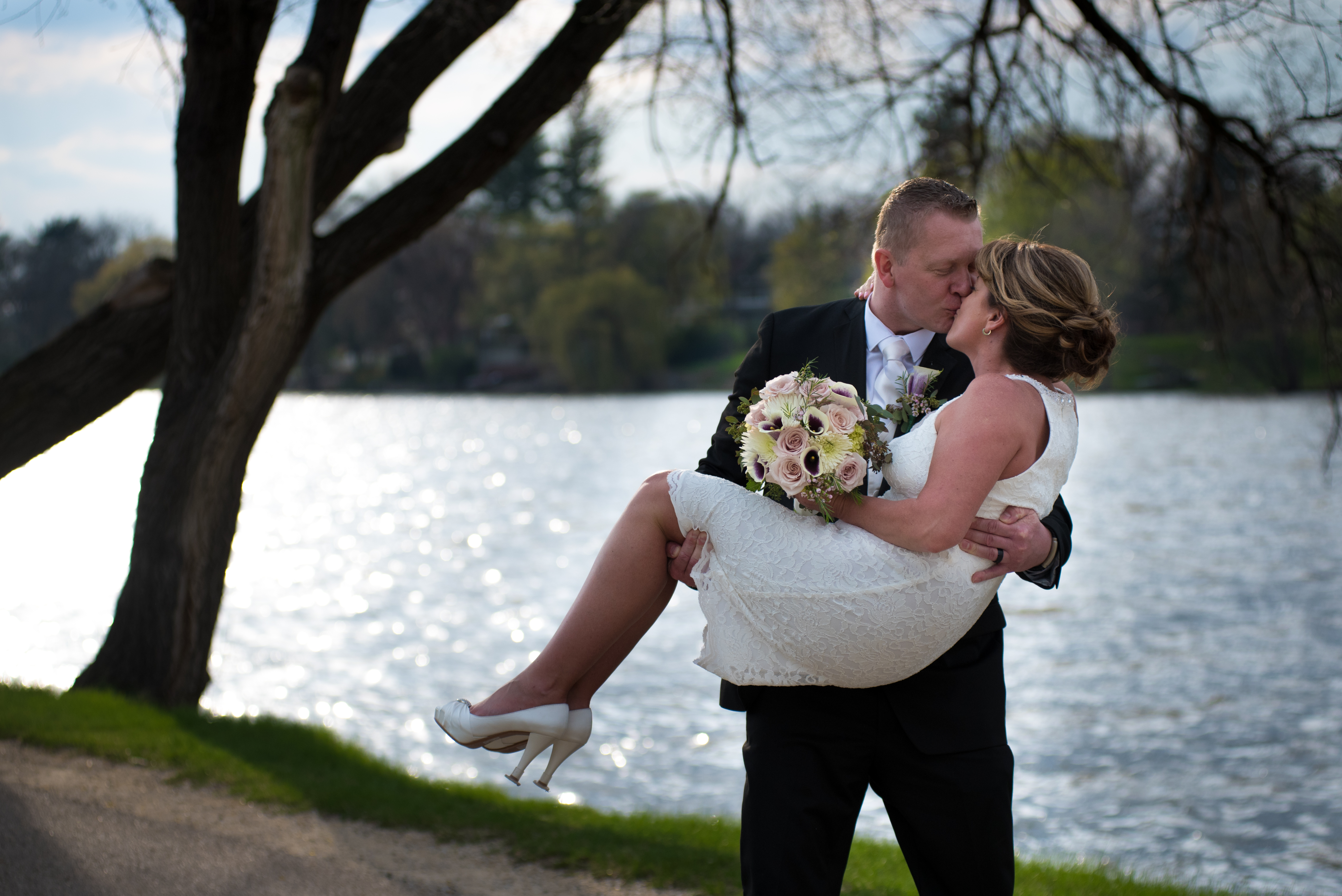 Images from Debbie and Mark’s wedding that I shot at Church by the Side of the Road last weekend. After the ceremony, we did a photo walk at Nicholas Conservatory & Gardens in Rockford.

For 72 long years, the family of U.S. Marine Corps Pvt. Dale Robert Geddes was unable to say farewell to him with a proper burial.

They finally had that chance on Aug. 22. He was my mother’s cousin.

Geddes was killed during the World War II Battle of Tarawa in the islands in the Pacific. During the fighting, his remains were hurriedly buried. Unfortunately, they were in an area that came to be known as the “Lost Cemetery” because military officials were unable to find it for years.

Then last year, through the work of History Flight and the Stone Foundation, the lost graves were found and among them were the remains of Pvt. Geddes. The Defense POW/MIA Accounting Agency confirmed Tuesday that the remains were those of Geddes.

Had the weekend off and took some pics at the AnimeNEXT convention. My daughter Isabel (below) went as Houndoom. More photos here: http://wirelesstvguide.com/animeNEXT/ 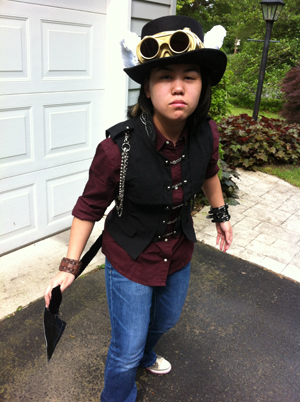 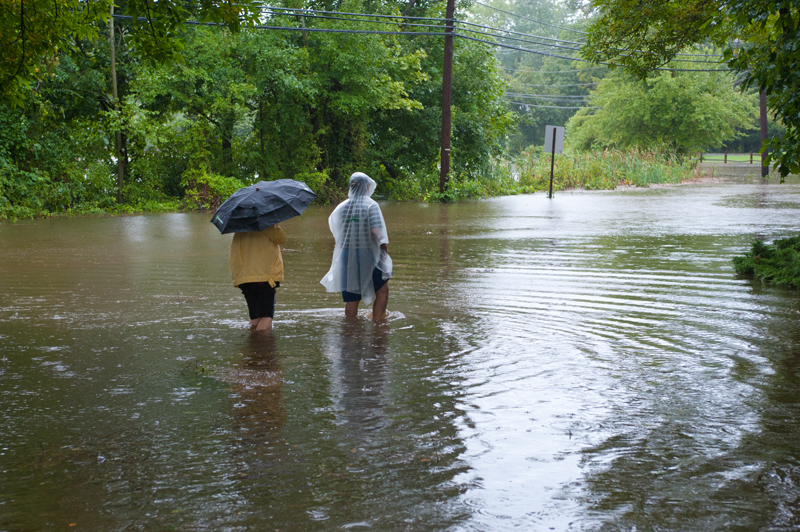 A couple walks along a flooded Cranbury Road in West Windsor NJ near Grovers Mill Pond after Hurricane Irene passed through New Jersey. 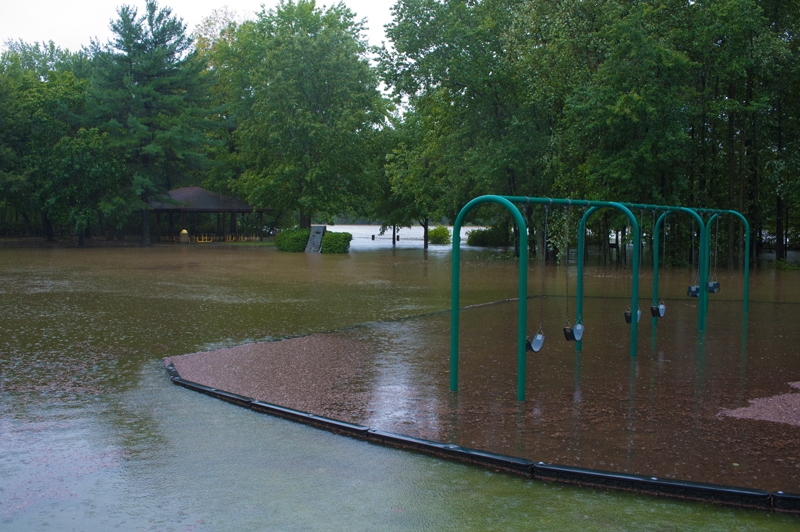 The playground at Van Nest Park near Grovers Mill Pond in West Windsor NJ is flooded out from the rain out of Hurricane Irene.

Photos of Derek Jeter coming back from rehab playing at the Trenton Thunder on July 2, 2011. He went 1 for 2 and was pulled in the 5th inning. 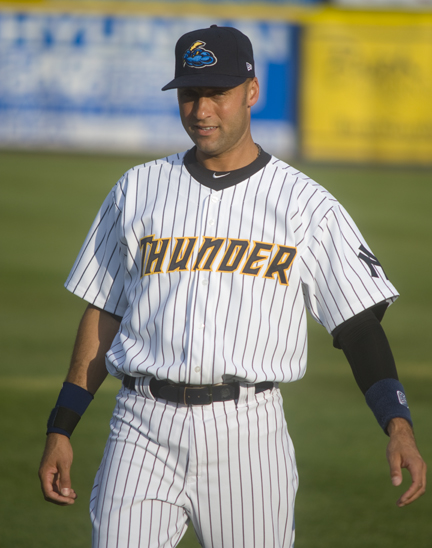 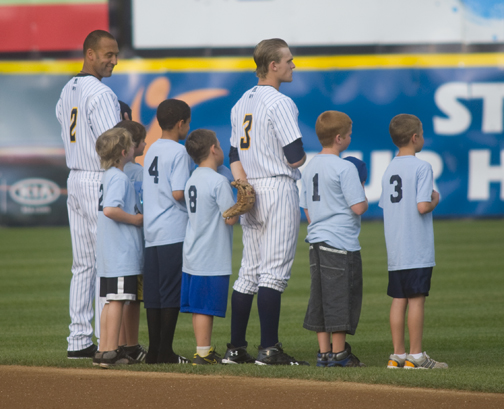 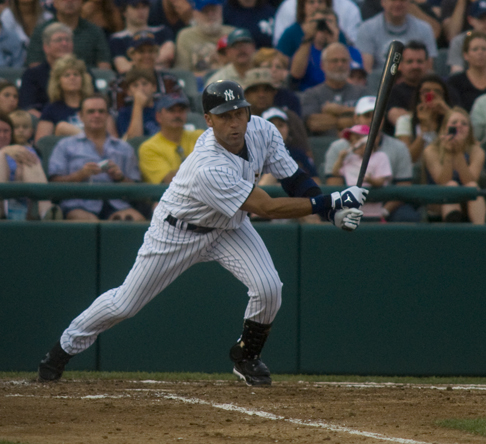 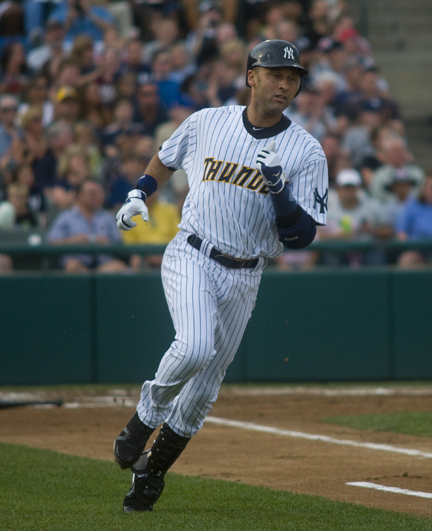 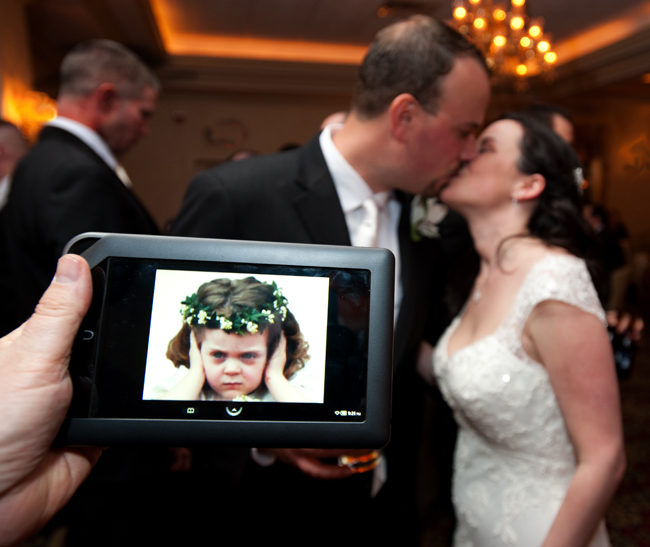 The #frowningflowergirl made an appearance at the wedding that I shot on Saturday in New Jersey. I love a good meme and a fun couple!

I have this yearly habit from all of my years working as a journalist of putting together a end of year wrap-up. So this has been a busy year for me with a lot of poltics, travel, wedding photography and gardening.

Please visit my end of year gallery at http://www.jaybryant.com/2009pics All of these photos were taken with my iphone.

Here are three of my favorites:

Waiting for Obama’s Train in DE: 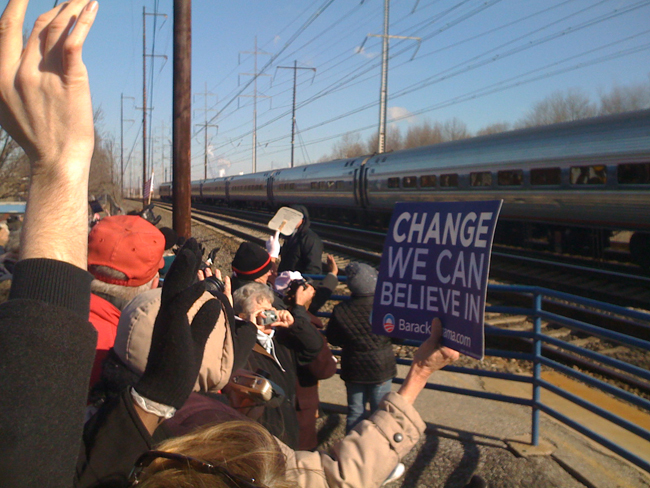 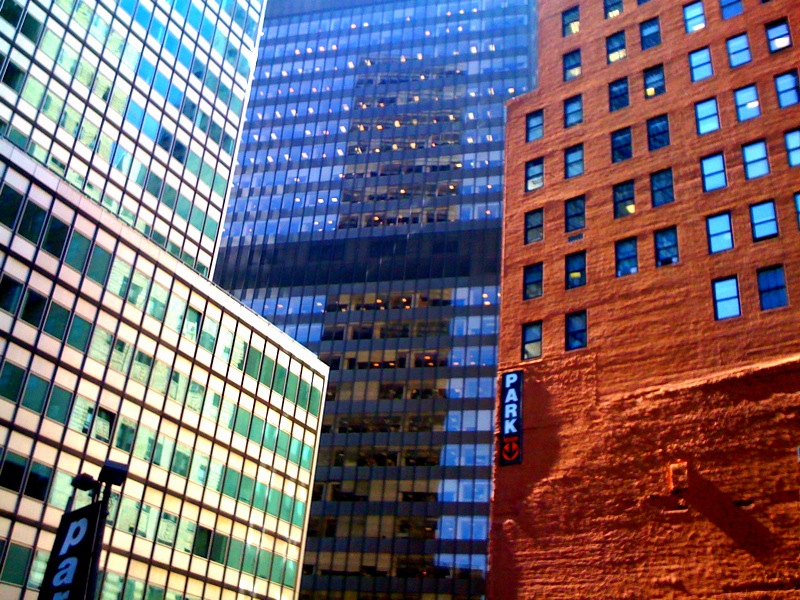 And flying over Iowa: 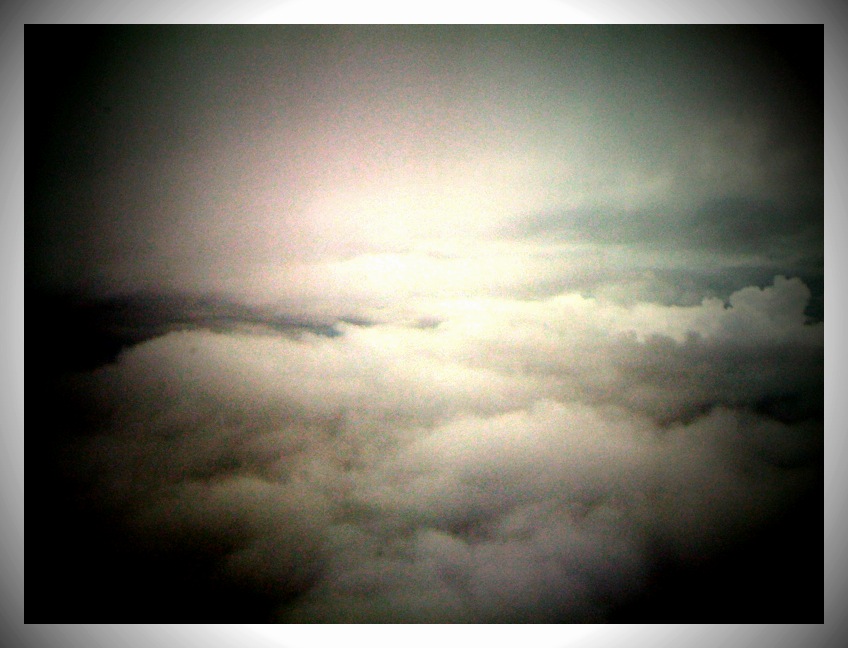 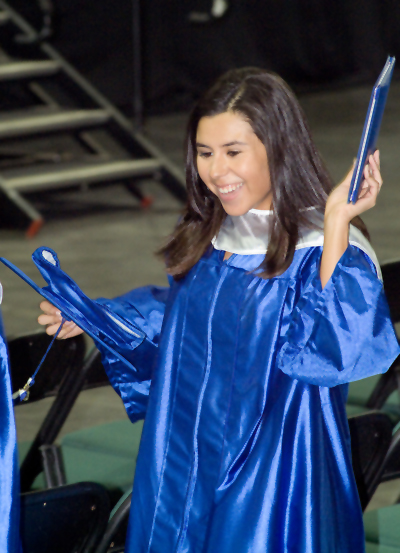 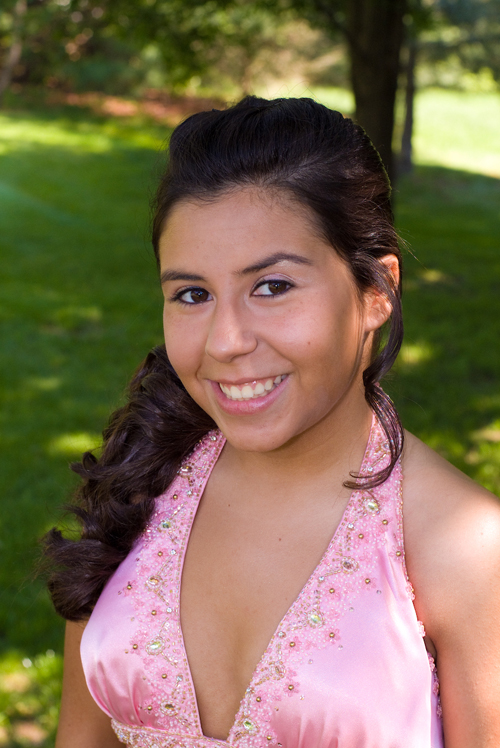 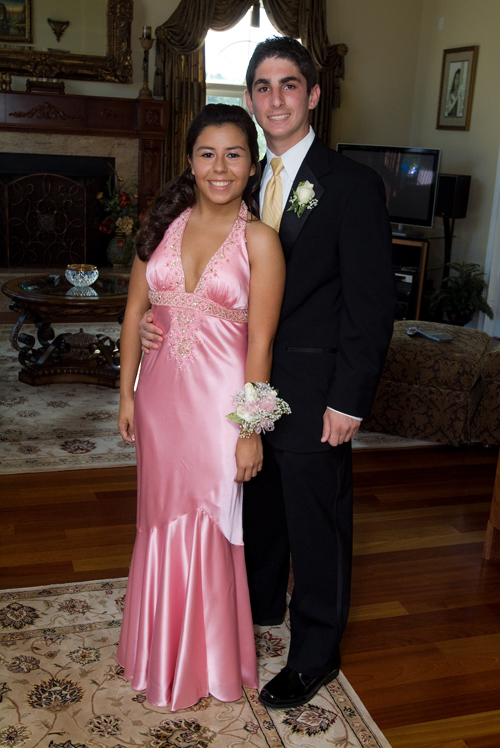